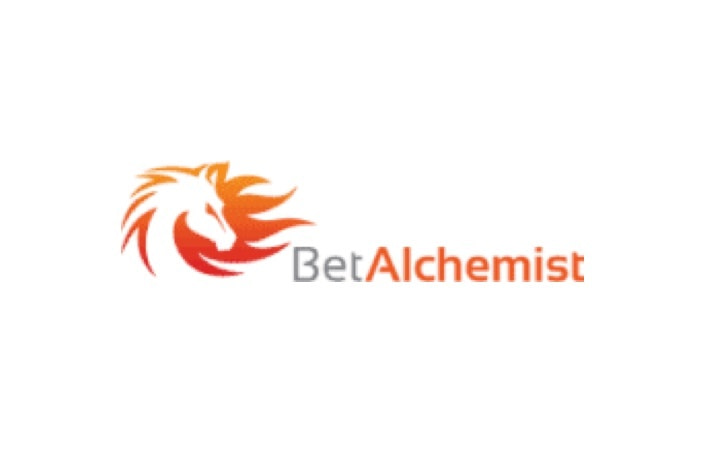 After several months of slowly building up the betting pot, most of it has been given back to the bookies in the final month of my trial of BetAlchemist.

I extended my trial from the usual three months that I give a tips service, because I felt that the service had more to offer than what I had seen so far.

I couldn't make a clear decision, as I felt like I was either on the brink of a fantastic month or a terrible one, which would change the outlook of the whole trial.

The first four months had all finished with a profit but it was slow going and my bank had only increased by 16.65%.

Finally, my final extension to five months confirmed what I was worried about.

I lost £151.50 to £10 stakes and that was almost all of what I had built up in the past four months. I was like being back at square one now.

There is a positive though. At BSP (Betfair Starting Price), the profit had been higher than at the bookies every month.

Actually, during two of the months it was much, much higher and in the end, it totalled up to £323.45 profit.

BetAlchemist didn't deliver at the bookie prices but it did produce a profit at Betfair SP, with a bank increase of 32.4%.

It has also been going for a very long time and the results are believable, after comparing with my own. I was able to get the same prices in most cases.

If you do decide to take a look then I would recommend betting at BSP, as you can often get much higher prices than at the bookies, especially for outsiders.

My decision is to give the service a neutral rating.

There was a small profit of £7.00 to add to my bank in month four of my trial of BetAlchemist. Added to the rest of the trial profit worked out as a total of £166.50.

It is great to see that the service has not had a losing month so far in my trial, but the level of profit has been on the low side. At the moment I work it out as an average £41.63 profit per month to £10 stakes.

It feels like the tipster has had some hard luck, with quite a few bets placing and some rule 4 deductions that cut into the profit when they did get some winners.

I feel that this is one of those trials that is worth carrying on, so I will extend again for another month. There aren't too many bets each week for this service, so it's not too much work for me to continue recording results.

There has been a profit in each month of my BetAlchemist trial so far and each time it has been more than the last.

It's great to see things get slightly better each month and see regular profit coming in.

My only gripe is that it is still quite a small overall profit, adding up to £159.50 in three months using £10 per pt stakes.

I'm not complaining as such, as I would prefer to see consistent profit from a service so that I would feel more comfortable using higher stakes.

I do worry that one bad month could wipe it out though!

I am going to keep my trial running to be 100% sure about the service before I make a decision on the rating. I'll be back with another update in September.

BetAlchemist added £50.50 profit to the pot in the second month of my trial which makes it a small 6.6% bank increase in total.

The service was flying throughout most of the month, tipping plenty of wins and places. Sadly they experienced a losing streak at the end and some of the profit was handed back to the bookies.

The service has shown some promising results in my trial so far but I need to see more profit to be able to give a pass rating. Right now it would be tough to cover membership fees, so a good chunk of profit next month would be great.

I will be back with another update next month.

My trial of BetAlchemist has had a promising start with some each way winners and quite a few places.

It was only just enough to finish the month in profit though, with £15.50 made at the advised prices and a return on investment of 3.23%.

The Betfair SP results were much better due to horses often drifting in price as the day went by. This added up to £133.75 profit at Betfair and a 27.86% return on investment.

Not a bad start to my trial and I hope to see them build on this profit in the next couple of months. I will post my next update in a month's time.

BetAlchemist has been around for donkey's years, which is usually unheard of with tipping services as they often come and go.

This is the 10th year since the service went live as a betting service, so I reckon they must be doing something right!

Imagine the amount of profit if stakes had been increased as the profit built up over the years. That is the beauty of finding a service that you can rely on to follow for the long-term.

Here's a breakdown of the statistics for the service to date:

The service is run by Nicky Doyle, who has had most of his bookmaker accounts restricted and now enjoys helping his members make substantial profits.

He focuses on quality over quantity, betting on group races down to class 2 handicaps on the flat and graded races to valuable handicaps over jumps.

Bets are posted online and email at approximately 9.00am on the day of the race and 11.00am on Sundays. Most of the bets are at weekends but during festivals there are daily bets.

Nicky claims that the prices of his tips don't disappear quickly like they would on mid-week lower class racing.

I will be running my trial for at least three months to be sure of this and will post a monthly update of my results at the available prices.