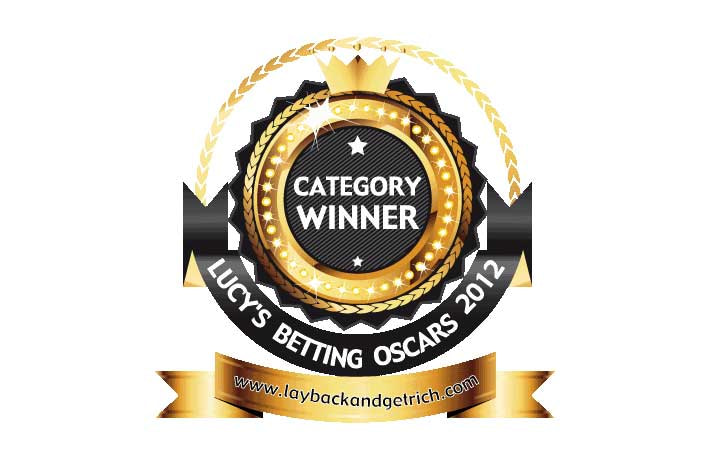 The 2012 award for Best Newcomer Service, as voted for by my readers and subscribers, goes to…. ZeroHype!

Now this company won’t be entirely new to my readers, as we have been testing ZeroHype’s Lay of the Day service for a few weeks now. And although it’s early days, it has certainly been a case of ‘so far, so good’ – especially when place laying.

However, there is a lot more to ZeroHype than their laying service. A whole lot more….such as:

So there really is plenty to go at…

I cannot vouch for their products as I haven’t tested them, but they certainly polled well across all categories amongst my readership – which explains why they have won this special award.   I certainly wouldn’t be surprised to see them grab one of the specific betting system category awards next time round.

Between now and then, I definitely intend to try two or three of their most promising systems out. In the meantime, I can only commend the ZeroHype team for their ‘breath of fresh air’ approach to the way they market their services. There isn’t a whiff of the usual salesy nonsense about their systems instantly transporting you to a Bermuda-based lifestyle spent reclining on a yacht and fighting off supermodels. Instead, they simply get on with the job of supplying a service. For which let us all give thanks.  🙂

Hearty congratulations therefore to Ryan and the whole ZeroHype team!