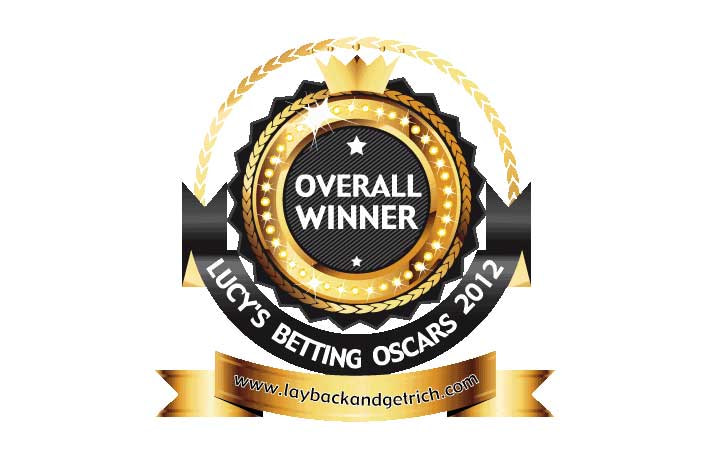 So we come, at last, to the big finale…. who have my readers voted the Overall Winner in the 2012 Betting Systems Oscars?

Now, I have to admit to never having even heard of it before the votes were cast. But it has received so many votes that I can only conclude it has a serious, hardcore following.  And, I’m sure you will agree, what ultimately matters most is what real punters think about systems they use day to day.

Clearly, I am going to have to run a trial of Tradeshark Tennis sometime soon! However, in the meantime, there are already a number of things about it that I like:

Paul was delighted to receive the award, saying, “When you put yourself on the internet you’re open to digs from anyone and everyone so the fact that people like the service so much and also have taken the time to vote is a real boost. A huge amount of time and effort goes into the service as I am a one man band and there are times when you wonder if it’s worth it. A little recognition like this confirms that it is. Thanks again to you and your readers“.

I am sure you will therefore agree with me that this award is thoroughly merited.

Congratulations to Paul Shires and everyone (if there is anyone else but Paul!) at Tradeshark Tennis, on becoming the 2012 Betting System Oscars Overall Winner!