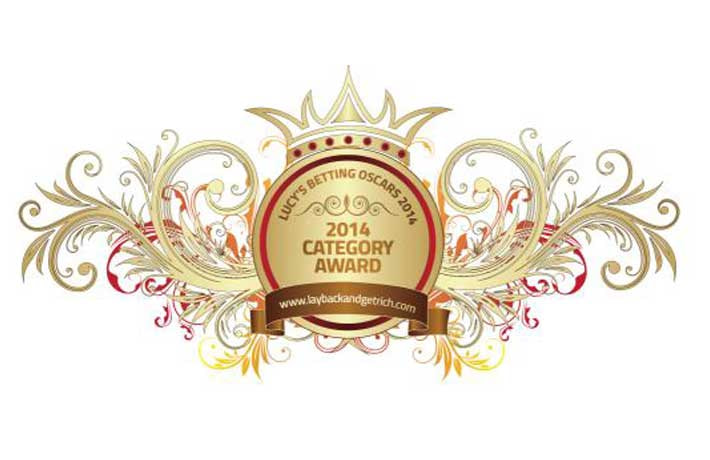 Hello there, Lucy here with the penultimate award in my 2014 Betting Systems Oscars ceremony.

And this week we have an award with a difference.

Because this is the only one that isn’t voted for directly by readers of Lay Back And Get Rich.

Instead, I take account of votes cast across all categories, and try to come up with a rounded view of the new product that has made the biggest splash over the last twelve months.

In fact, making my mind up can be agonising!

For instance, in 2013, the Best Newcomer Oscar was split between two products.

However, this year, the winner is much easier to decide on.

And, whereas in most reviews on the site, new services usually come in for criticism from somebody, this one never has done.

It just seems that the vast majority of users love it.

So much so that membership has recently had to be restricted, in order to ensure there are no liquidity problems for existing customers.

Ladies and gentlemen, I therefore give you the winner of this year’s award for the Best Newcomer Oscar….

Yes, for the second time this year, I have the pleasure of awarding an Oscar to…

This really is a product that redefines value for money in the betting systems sector.

It stands out from the rest in terms of quality, service and privacy, and yet costs less than almost all its competitors. In particular:

Unsurprisingly, new memberships have recently been suspended, however a waiting list approach is still being used to allow a trickle of new members in as and when space allows.

I strongly recommend you consider getting your name down now.

I haven’t managed to catch up with Spymare’s creator, May-Donna, since settling on this award.

I’m expecting her to be as excited as she was when Lay Back readers voted Spymare their 2014 Best Arbitrage Oscar winner.

However, I do wonder if she really realises what she has created here.

Most arbitrage products require significant user effort just to recover their monthly fees and get you to break-even.

Spymare has redefined what is possible at its low price level, and, as such, deserves great credit.

I therefore would like to congratulate May-Donna warmly on her award, and on receiving so much support and positive feedback from readers of Lay Back And Get Rich.

I will add her “acceptance speech” comments below once I have finally managed to speak to her. 🙂