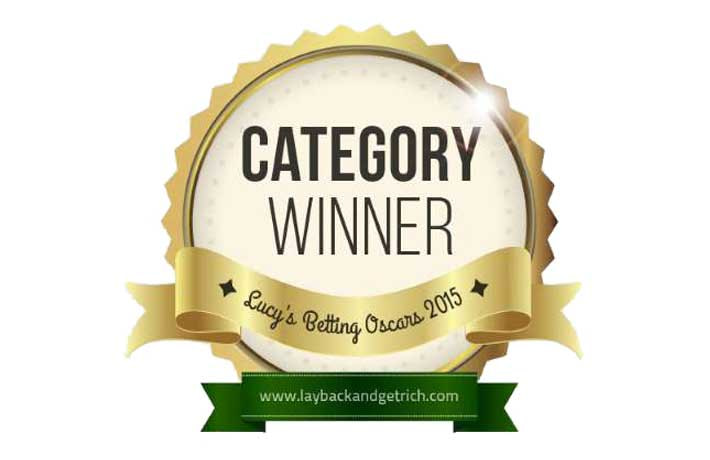 If ever you want to convince a non-betting friend that punters can make serious, regular profits, I suggest you tell them about sports arbitrage.

Invariably, to start with, they just won’t believe you.

Then, when you show them how it’s done, they will usually stare blankly with amazement for a moment – and then begin to get very excited.

It still amazes me that markets can be so inefficient that money can be picked up, risk-free, just by playing one service off against another.

And this single remarkable fact has spawned an entire industry, and — in the case of Lay Back And Get Rich — an annual Oscar for the product that my readers think is doing the best job of exploiting the arbitrage opportunity.

Welcome then to this year’s award for …. Best Arbitrage Product or Service!

The 2015 award goes to a service we’re very familiar with here at Lay Back.

When it was launched in 2013, it permanently changed the betting systems landscape.

And, if anything, its value and significance have grown in the two years since.

So, as you’ve probably now guessed, the winner of the 2015 Best Arbitrage Product Oscar is….

Profit Maximiser appeared with no little fanfare in 2013 and proved to be an instant success.

What struck most new users was that it was just so darned different.

The market was awash with conventional matched betting and bonus bagging services.

But Profit Maximiser took a refreshingly novel approach, exploiting all sorts of previously ignored opportunities, such as bingo and casino offers.

PM was also one of the first services to attempt to exploit the potential of social media.

Its private Facebook group initially appeared something of a bolt-on afterthought, but it has since grown into a core element of the product.

Product creator Mike Cruickshank is justly proud of the way the forum has taken on a life of its own, with many (often short-lived) offers being identified by eagle-eyed PM members rather than by Mike himself.

There have been some remarkably successful PM members too, with plenty reporting profits of well over £1,000 per month in zero-risk or ultra-low risk mode.

Mike was understandably delighted to receive his award, sending “MASSIVE thanks to LBGR readers for voting for me”.

“We’ve absolutely crucified the bookies on a level never seen before. The results PMers have been achieving are mind-blowing.

“I don’t think PM would be the profit monster it is without the excellent forum contributors posting new strategies, offers and loopholes they’ve found – so a big thanks to them too for sharing their knowledge with our community.

I have no doubt at all that Profit Maximiser richly deserves its Oscar.

Well… now you can …. just by clicking this link!

Find out just why so many of my readers voted Profit Maximiser the 2015 Best Arbitrage Product Oscar winner!