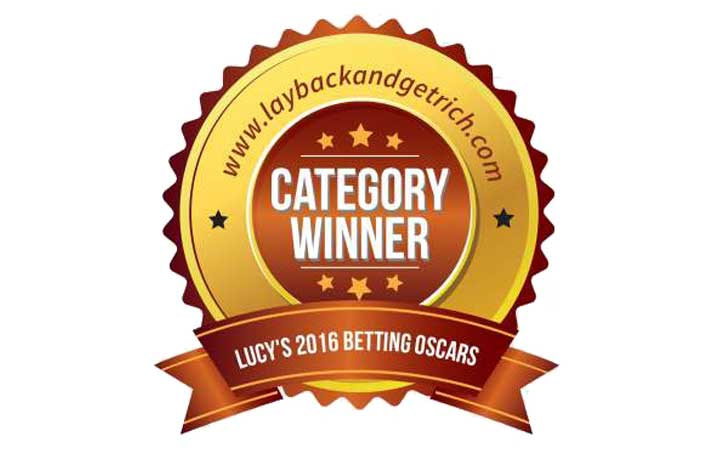 The annual Betting Oscars here at Lay Back are now into their fifth exciting year.

They have proved consistently popular ever since they were first launched. And I firmly believe this is primarily because they are voted for by my readers.

However, there is an exception to this general principle.

Because, ever since we awarded the first gongs back in 2012, there has always been a single Oscar that, each year, is awarded solely by Yours Truly.

Call it a perk of the job, if you like!

Today then, we come to the honour in question….. the one award for which I get to decide the winner.

Ladies and gentlemen, I give you my 2016 Betting Oscar for … Best Newcomer!

In recent years, this award has tended to go to innovative new systems.

However, this time, I’ve changed tack and gone for a service that may look like something of a throwback to a previous era.

The thing is though, it’s an astonishingly good one. 🙂

Without further preamble then, let me announce that the 2016 Best Newcomer Oscar goes to….. Classic Racing Gold!

Classic Racing Gold has delivered an extraordinarily impressive performance in our 2016 trial.

The precise figures are as follows. We began with three bank balances of £1,000 each, and are tracking performance at advised odds, prices taken in the market, and Betfair SP.

Unusually, all bets are placed on Irish racing only: a segment of the market that a lot of punters instinctively shy away from. Clearly though, based on these figures, there is no reason to avoid the Emerald Isle in future.

I asked supplier Ben to respond to the Oscar award, and this is what he had to say:

“It’s a great honour to be recognised for all the hard work we have all put into making this service what it is today.

“Around a year ago we decided to release our service to the public and it has gone from strength to strength since.

“I would like to thank all of our members for helping us in winning this award, and would especially like to thank Lucy as I know how hard she has worked at her review over the past 6 months or so.

“Thanks again from everyone here at Classic Racing Gold, and long may the profit keep flowing!”

I’m thrilled that Ben is so excited about his Oscar.

It’s an award that’s fully deserved as he has built a service that stands out both for its quality and the customer service levels he provides.

Click here to find out more about Classic Racing Gold.