The Wizard Of Big Odds Review 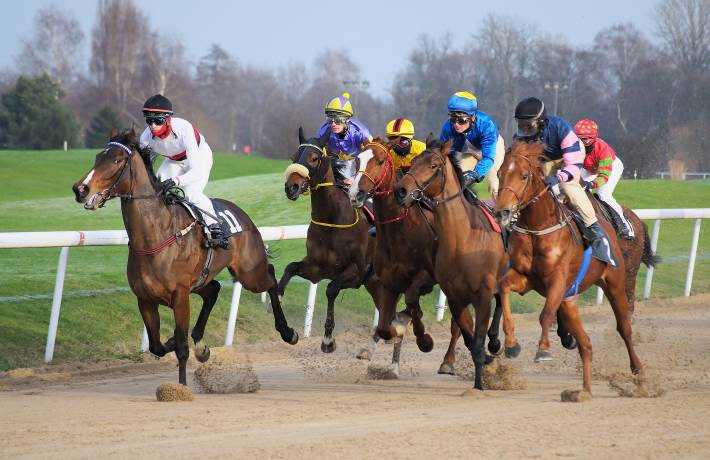 It has been down hill all the way in my Wizard of Big Odds review with not a winning month throughout.

Below are my stats for the final month and the whole trial.

With the tipster losing money in all three months of my trial, it's a clear cut decision to fail this service.

Although the service bets at big odds and things could rapidly change with a few winning bets, I personally would not feel comfortable carrying on with less than a quarter of my starting bank left to bet with.

It has been another rotten month for The Wizard of Big Odds and I have now lost almost half of my bank.

The service lost a staggering £401 this month. Added to the £299 lost last month, that makes it £700 lost altogether.

I am certainly not holding out much hope for this service now, but I will continue my trial for another month to see if they can turn things around.

That's almost 20% of my bank gone in one month, which I have to say, leaves me feeling a little uncomfortable with the service.

I'm aware that there will be more volatility as many of the tips are priced at double figure odds. They key is to try to keep a level head and ride it out.

Not the best of starts, but hopefully month two will bring some more positive results.
I will be back with an update in August.

Tipster's Empire say that bringing The Wizard of Big Odds on board was "quite possibly the easiest decision" that they have ever made.

Since he began tipping on the platform, he claims to have accumulated a profit of £4,205 to £10 stakes.

The Wizard is said to never shy away from a big price, rarely betting on short priced horses. He believes there is far more value to be found at the other end of the scale.

Although he considers himself a talented form student, he feels that watching races and having good instinct is even more critical.

He put his instincts and knowledge to good use when he bought his first racehorse, C'est No Mour, for the bargain price of 13,000 guineas. The horse went on to win over £31,000 in prize money at Ascot!

Due to being so successful in his betting career, he was one of the original Betfair 500 who were hit with the premium charge. Not only that, he was restricted at both online and high street bookmakers. Finding it difficult to place bets these days, he decided to launch his own tipping service.

Given that the service mostly advises bets at higher odds and has a fairly low strike rate, I imagine it won't suit everyone, but personally I am feeling really good about this one!

He has shown an excellent track record over the past two years with Tipster's Empire, so I'm hoping for a similar performance during my trial.

I will be back in a month's time with my first report.